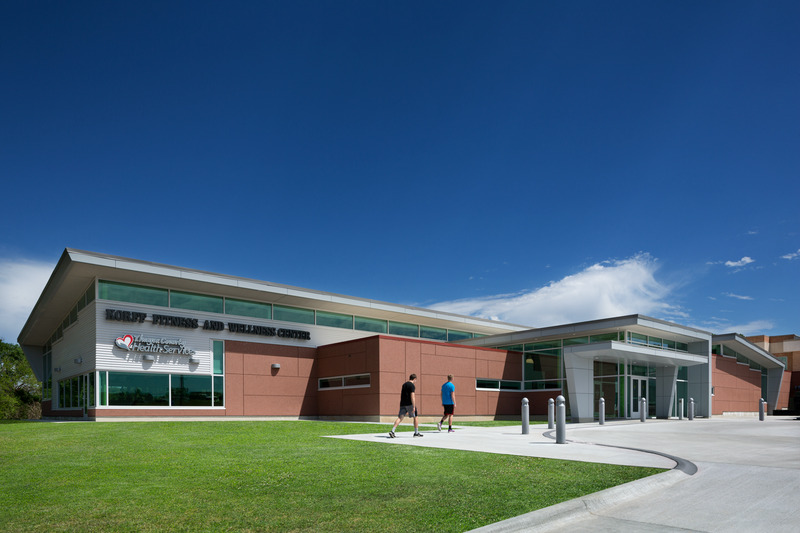 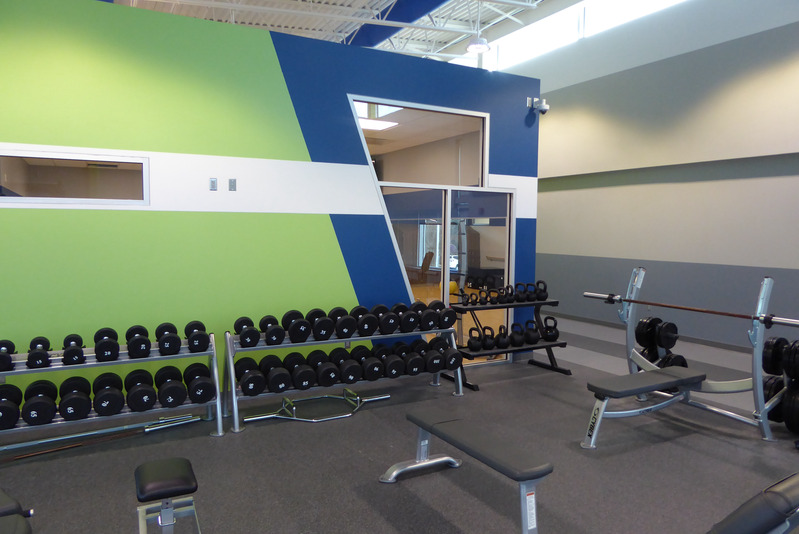 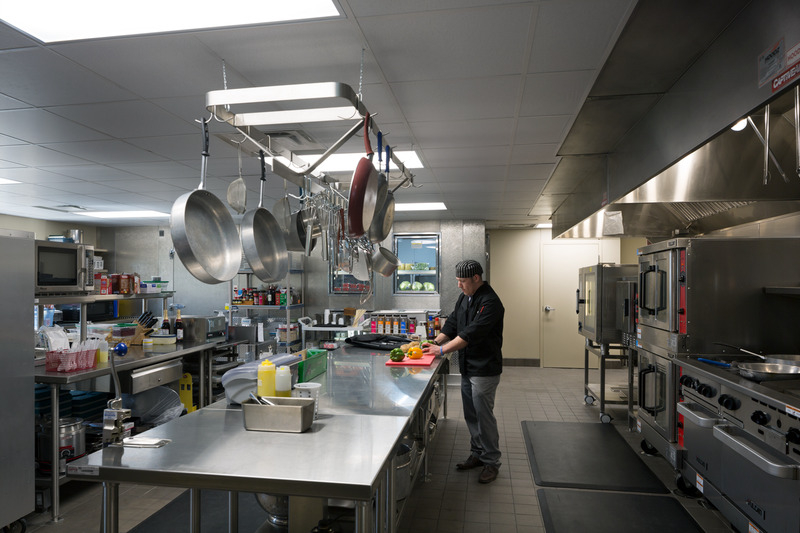 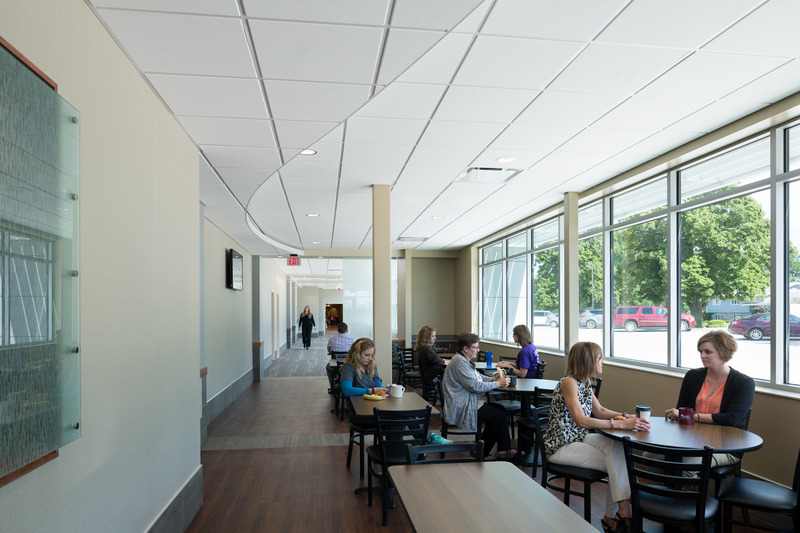 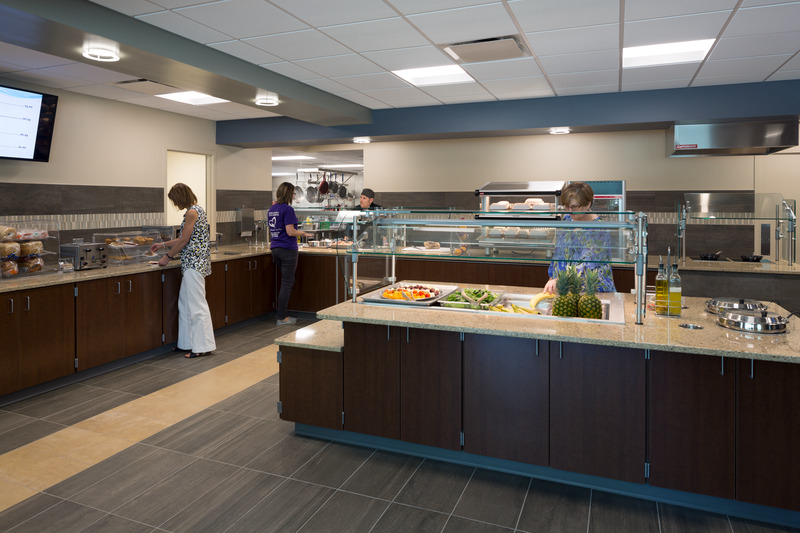 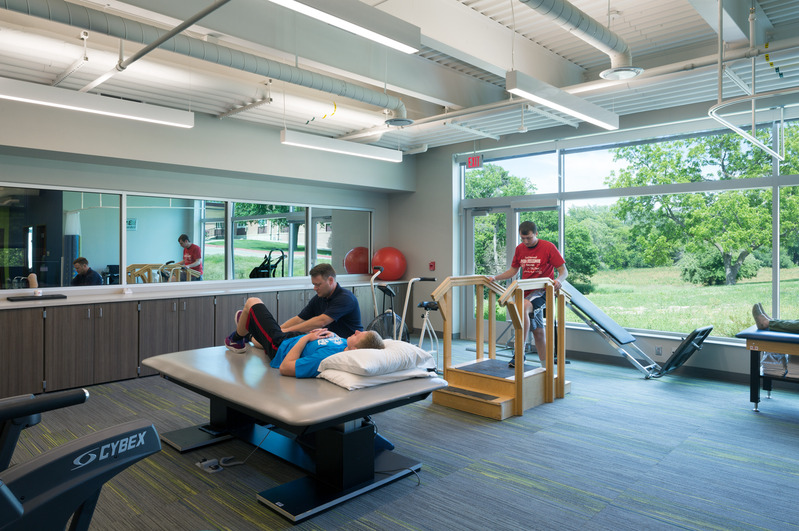 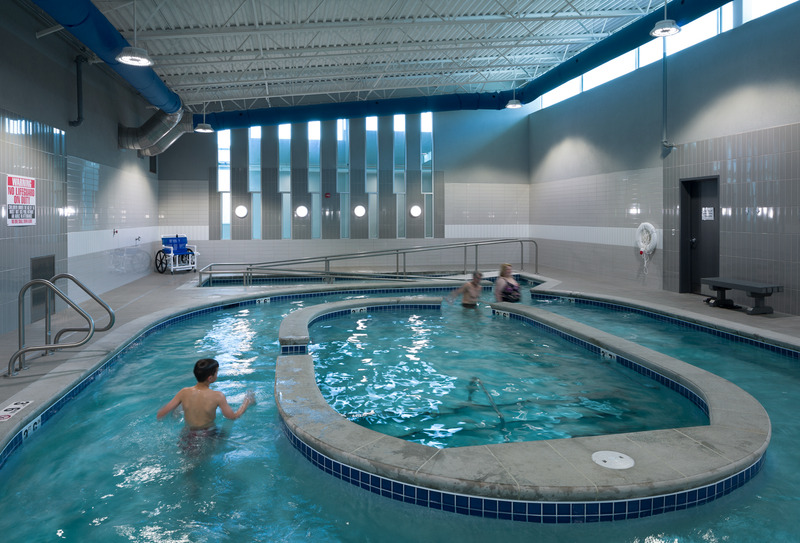 Altus Architectural Studios developed a Master Plan for this critical access hospital to understand how the existing facility could be expanded to meet the current and long term needs of the County.

Altus collaborated with the facility to establish service line benchmarks in order to develop a base-line space program. As in most healthcare projects, it was critical to keep all areas of the hospital operational during construction. As such, the project was broken down into two phases. The first phase added 25,000 square feet which included radiology, lab, administration, six patient rooms and a lobby. Along with adding much-needed space, the first phase began to consolidate services to increase efficiency and patient wayfinding. The result of this first phase was a facility that welcomed the community with a warm and inviting lobby and supported the clinical care being delivered.

As funds became available, the second phase was put into action. Plans included a redeveloped outpatient clinic, expanded surgery, labor and delivery, and more space for medical records, pharmacy, central storage and physical therapy. Each phase also evaluated mechanical and electrical systems within the hospital and addressed current code concerns. The result is improved healthcare that has secured and expanded its local service area reach, improved recruitment and case loads and its image in the county. 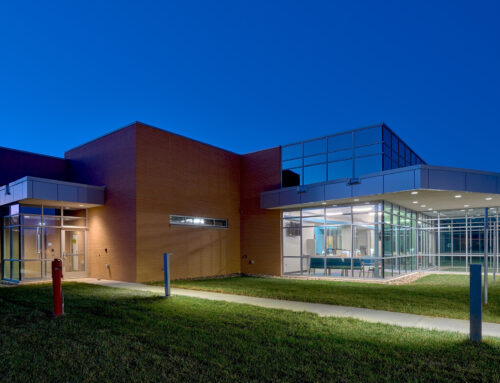 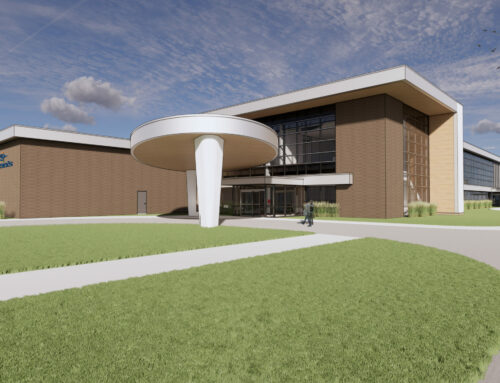 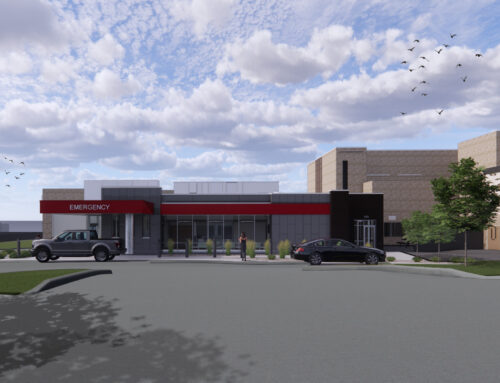 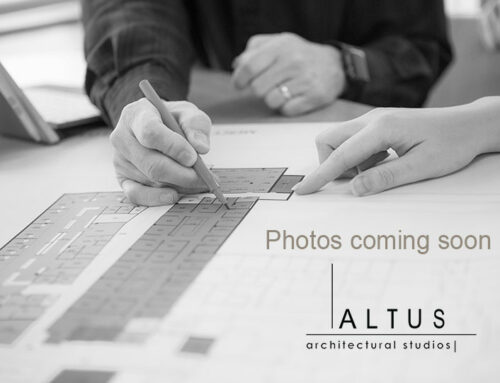