But Dr. Karoly Mirnics, the institute’s director, said what he hopes to see in the faces of patients when they walk into the facility, which was dedicated Tuesday, is a sense of belonging.

“… That they are part of this enterprise, that this enterprise was built for them and that it represents a promise that we will do our best to help them reach their potential,” Mirnics said. “And we are not there only for one day. We are there for a lifetime.”

Timothy Shriver, chairman of the board of Special Olympics International, said the new facility and what it contains offer an answer to the questions swirling today in the United States around diversity, equity and inclusion. 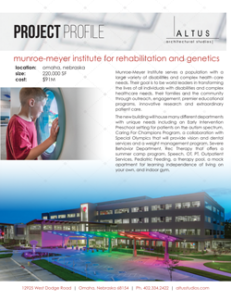 “In this place, there is a concrete answer … to the issue of what would it look like if everybody’s child mattered equally,” he said.

Certainly, the renovated building near 69th and Pine Streets in Aksarben Village, formerly owned by First Data, no longer looks much like an office building. Visitors first see a colorful outdoor playground and a kinetic sculpture titled “Soar.”

The 220,000-square-foot structure provides more than double the space the institute occupied on the University of Nebraska Medical Center’s main campus. It offers not only room to provide more effective care, education and research but also space to grow.

“This is as world-class as any facility of its type has ever been,” Dr. Jeffrey Gold, UNMC’s chancellor, said Tuesday.

Mirnics said the institute tallies between 80,000 and 90,000 visits a year. With the new facility, it will have the capacity to expand to 150,000 annual visits.

Any growth, he said, must be undertaken thoughtfully so as not to sacrifice quality. Adding staff takes time. Munroe-Meyer Institute, with about 550 employees, already is the second-largest academic unit within UNMC, behind the College of Medicine.

The institute traces its history to 1920, when a nonprofit was formed in Omaha to assist children with polio. It now serves people from across the region with a variety of intellectual and development disabilities, as well as behavioral and learning disorders such as autism.
The new facility already includes new services, including dental and optical clinics and an optical shop. It also features a soundproof audiology booth to allow for on-site hearing checks. The integrated Center for Autism Spectrum Disorders is nearly double its current capacity, having expanded from three to six early intervention rooms and double the number of severe behavior treatment rooms.

Mirnics said the institute also operates outside the building, with a location specializing in autism care for toddlers near 90th and Q Streets and another one opening in North Omaha with philanthropic support. His dream in the next 10 years is to have such facilities across the state. The institute provides services in about 40 communities statewide.

Susan Gass said her 15-year-old son, Kaleb, who has Down syndrome, initially visited the institute for speech therapy. For the past nine years, he has come for recreational therapy. The institute offers camps throughout the year. There, he can let down his guard and simply be with his friends.
“It is his community, and he fits,” Susan Gass said.

Kaleb already has participated in an open gym night and open pool night at the new building. He and his friends are looking forward to future activities.

Susan Gass also has helped with adult art and cooking classes. The new facilities, she said, are inspiring and “make me glad for what’s coming around the bend for my son.”

She said the institute has always had an amazing staff. “I’m just so grateful now the facility matches the staff,” she said.

Among other features of the new building are a simulated apartment space with a kitchen and a living space where people can work on independent living skills with therapists, sheltered “escape coves” tucked into the sides of hallways where clients, parents or family members can take breaks, a soft play area off the main lobby and community rooms for use by the institute’s partner organizations. 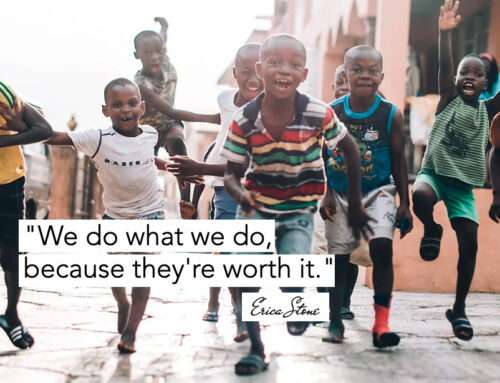 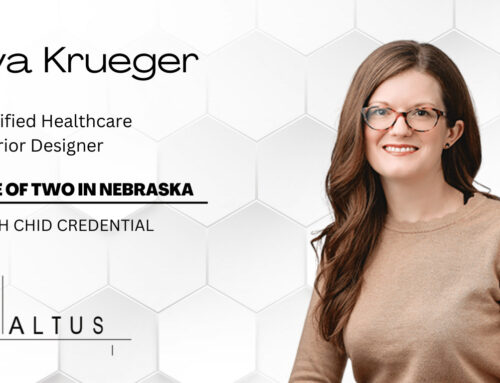 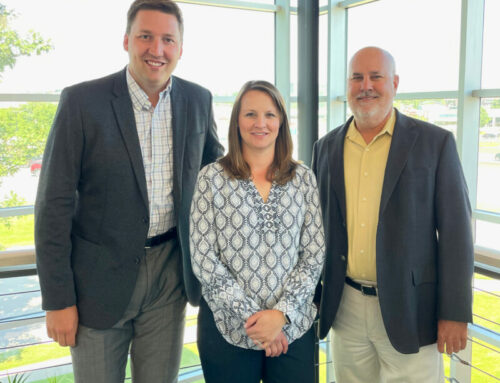 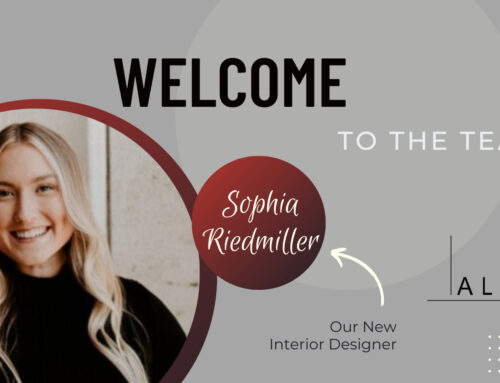